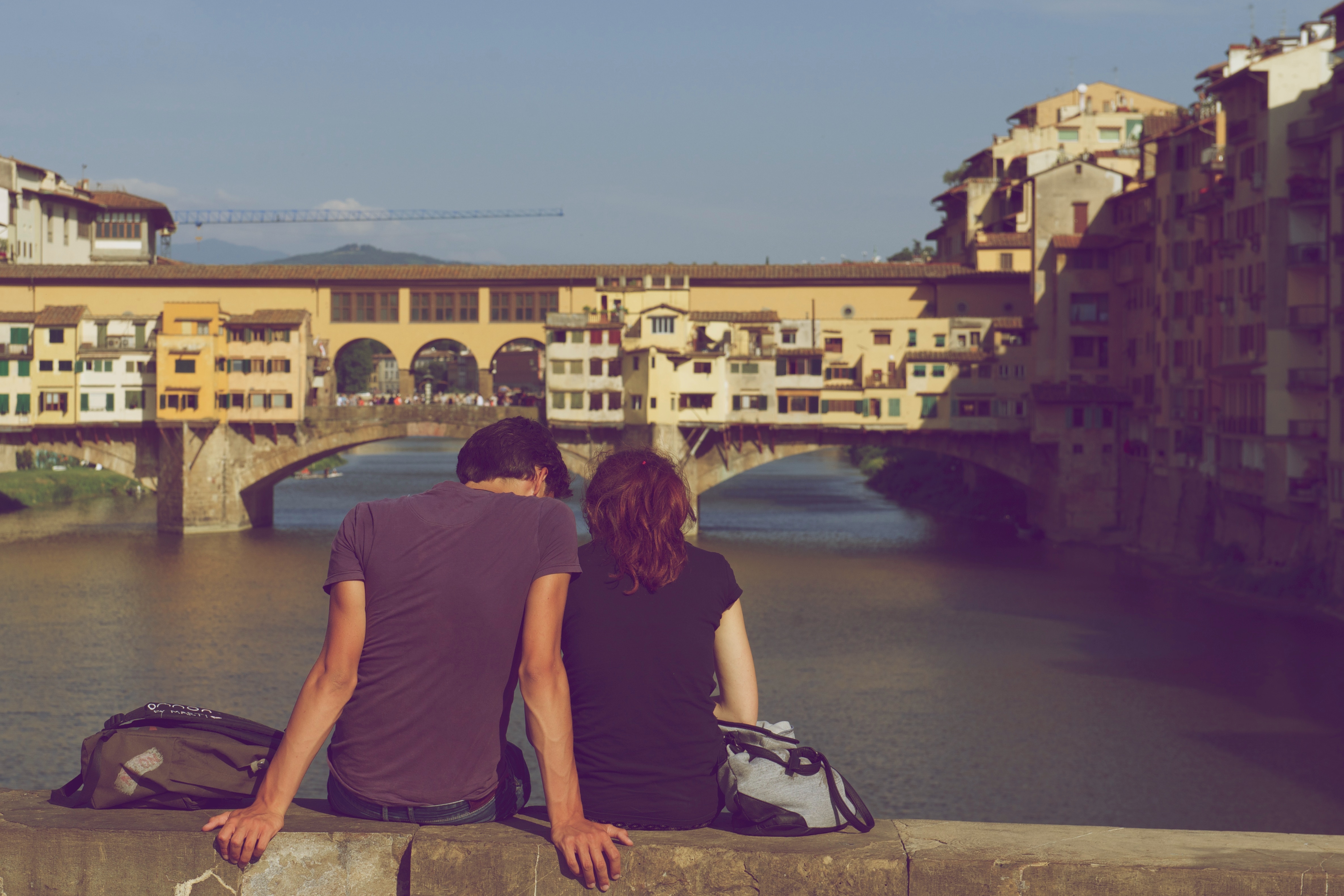 That’s What You Meant?! 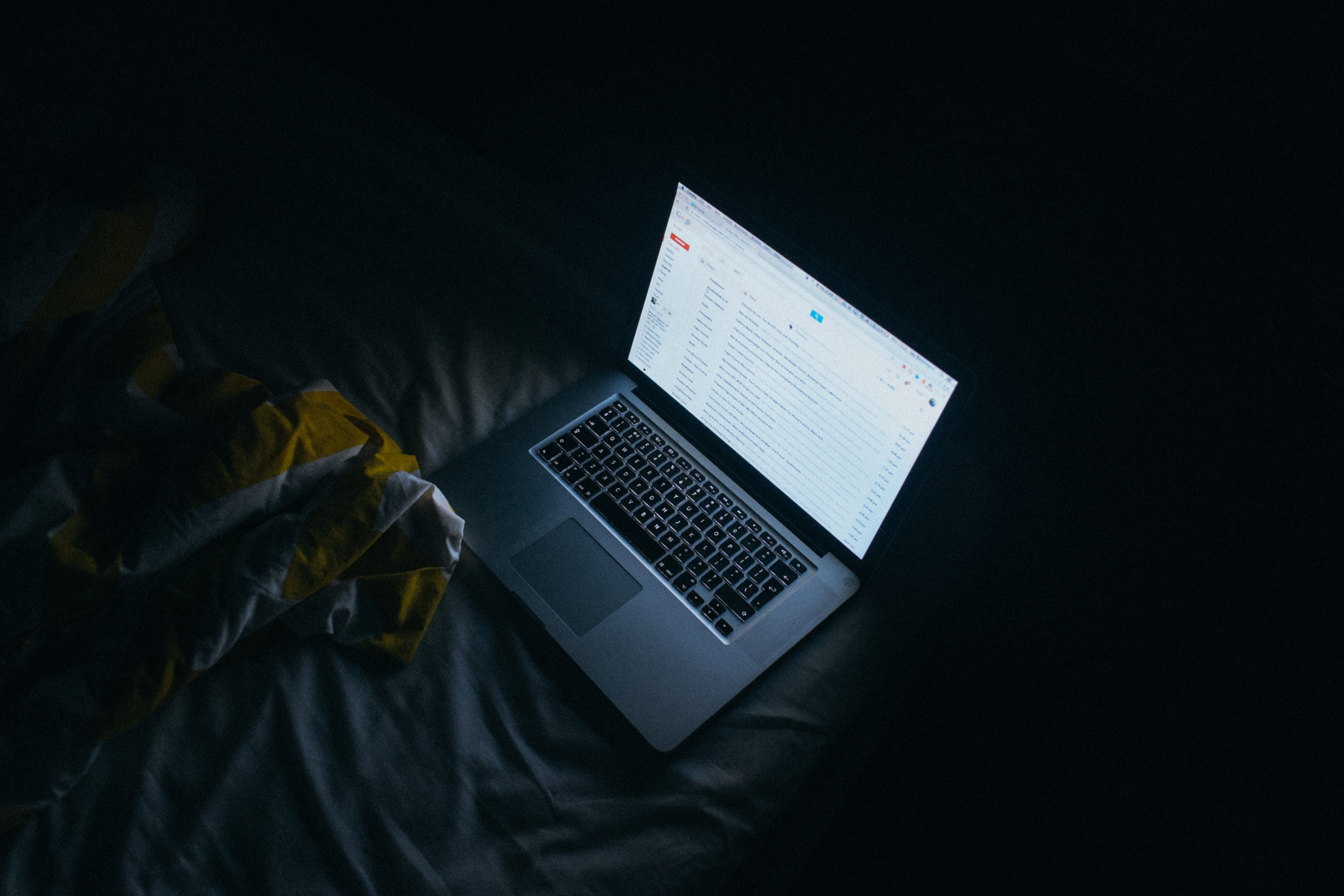 A show of shows. Re:Sound is curated stories from all other podcasts out of all (or most of) the English-speaking world. The show’s producers, Johanna Zorn and Dennis Funk, really know how to find some of the most immersive stories.

“Talking is easy. Communication is difficult.”

Though I recommend this entire episode and all of its world class audio and storytelling content I really want to highlight two stories. One reason being, that you can tell how the first nonfiction story, “A Loss For Words” inspired the latter fictional yet all too real, “What Do you Mean”. And what a beautiful response—creating a piece of art. It’s poetic, it’s abstract, it’s all the things that give a sense of Yes, I feel all the meaning behind this intention, the way they go about it…

Within this episode, Yowei Shaw, the immigrant granddaughter wanted to have a real conversation with her Taiwanese grandfather, Yeye, before it was too late. Love can drive us to learn new ways of speaking. John falls for the Polish immigrant, Ewa. Upon his first trip to Poland… well, love can also drive to new ways of thinking and feeling.

“A Loss For Words” is a true story. Two people learn to love each other in a very direct, very communicated manner. A non-English speaking French serviceman and a non-French speaking American reporter. It was 2010. She was in Port Au Prince Haiti, covering the devastation after the recent earthquake. It was at the hotel, beside the pool a group of French soldiers were a bit loud. One swam over to her. Neither spoke the other’s language. Luckily there are quite a few words French and English share. So with some single words and simple phrases, they articulate more than what was behind all that eye contact, that caused him to swim over. “He spoke French and I spoke English. So there was a lot of pantomiming. And then we would each try to think of a word in another person’s language. Actually, it ended up being more charades than conversation, honestly.” She said: “You see a fire and kinda you want to be by that fire.”

It really began when he followed through—in a form of communication that’s not the most romantic: email. It was English; English translated from French via Google. They communicated like this, through Google Translate over 20x/day. After the barrier of distance, of language, of serving for your country, there was the crux and the benefit of machine translation. What is so fascinating is how far the translations were off: “I want to be near your magnet,” was what his French phrase was translated into. They had to learn to say what they meant, without beating around the bush. This included limiting the use of colloquial norms like “beating around the bush.” Through their journey he tells her that “we can’t stay in touch,” because he couldn’t leave the base in Haiti. But what his American love interest thought he meant was, “I don’t want to keep in touch.” So immediately they have the understanding to expect broad misunderstandings from each other. They were speaking with the help of a machine the has attempted to combine previous ways of language use into a broad, simple understanding. In a larger sense, this isn't much unlike ourselves, even speaking the same language. After a few months from their first encounter he was in France, she in the US; video talking. They see each others faces type into chat windows, then they would translate each other's messages through Translate. It was just like any conversation, just much slower and very paired down. “…there’s no flourishes.” Serious conversations; life changing conversations becomes very precise. After 2 years of a foreign dictionary and Google Translate conversations, they moved in together in SanFrancisco. The French soldier assured her with a sentiment that rings so true: "So many people that do speak the same language still don't know how to communicate with each other.”

Keep your ears spiked, I mean listen onward for the next section, “What Do you Mean”. Two computers wax poetic as an attempt to communicate simply. It’s absolutely hilarious. With lines like:

Man-bot: “Will you stretch yourself so thin you become transparent paper that a child can fold into a lantern to be set free into the darkest sky? I mean can I kiss you?”

Lady-bot: “Will you whisper my name till my ears turn into butterflies? I mean you could at least say please.”[…]“I want you to tumble bit-by-bit until theres a soft pile of you that I can blow into a snowfall and watch as you transform into flakes of ice.”