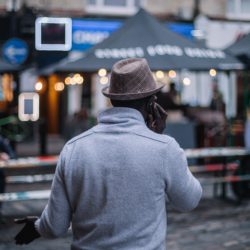 Wait! What Were We Arguing About? 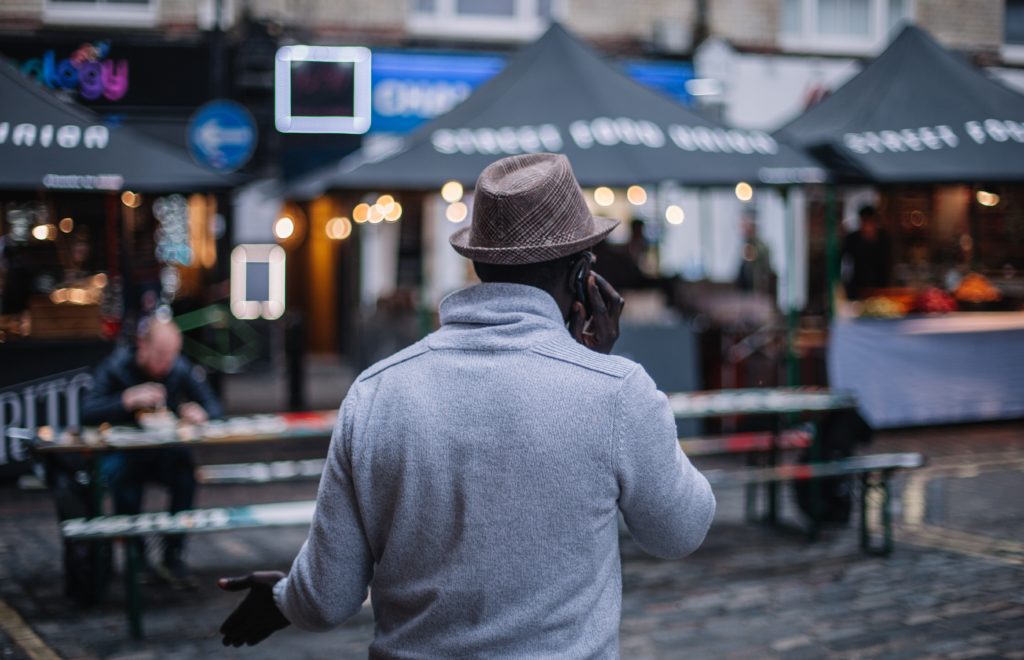 In Love +Radio Nick van der Kolk conducts "in-depth, otherworldly-produced interviews with an eclectic range of subjects, from the seedy to the sublime."

In this episode, How To Argue, we hear from Daryl Davis, who is a musician and he's black, and he's made it a goal of his to make friends with white racists. Daryl's book is Klandestine Relationships. He is also the subject of the documentary, Accidental Courtesy. Nick does recommend listening to the episode, The Silver Dollar, which was the prequel or his first interview with Daryl Davis.

Some of the white racists Daryl befriends are high ranking members of the KKK, arguably the scariest white racists in the bunch. The thing is he's rather good at it. In our modern world, with our digital battlefield, it allows for hot-tempered, bigoted, senseless opinionated ammunition, shrapnel, and toxic friendly fire, so much so that we miss out on what we could be doing instead, having a real conversation. And getting to understand each other. If not at least not having to hold our guard up all the time.

In this episode, Daryl gives us some pretty valuable nuggets. When Nick asks Daryl what it was like calling a member of the KKK the first time for an interview, he replies by saying that they didn't expect that the guy asking for an in-person interview would be black but that it was the way he conducted the 'conversation' that got him a 2nd, 3rd, and 4th interview. This was to the point where Daryl was inviting a KKK grand dragon to his wedding and that same grand dragon has Daryl come over for Christmas dinner.

We learn that a 'debate' is not a 'conversation'. A debate is verbally fighting it out. And in many of these cases, that's not what we are going for.

"…That tends to have them get their guard up. If you say, “Hey, I wanna have a conversation with you. I wanna understand why you feel the way you feel. I want you to convince me that I need to change my way of thinking, and I appreciate your sharing your views with me. I’m interested in how you feel.”

I have listed some great takeaways below, but take a listen to the whole podcast.
There is some great life advice.